Blondie Drummer Clem Burke is to be awarded an Honorary Doctorate of Music by the University of Gloucestershire for his groundbreaking involvement in a project that bears his name.

The award recognises not only his musical excellence, but also the pioneering work he has undertaken to explore the physical demands of drumming and the uses of drumming to promote physical and psychological wellbeing.

Subsequent work by the Project has included the positive effects of drumming amongst primary school children with a range of educational needs and drumming as an intervention to super-obese children. The Project is also about to publish data on 15 professional drummers that shows that the initial findings on Clem’s performance are typical.  Darrin Mooney, drummer for Primal Scream, Matt Tong from Bloc Party, Rob Rolfe of Enter Shikari, Kevin Figueiredo, drummer with Extreme and musician Jeremy Hickey, known as R.S.A.G. have been working with the research team in physiological testing that measures heart rate, oxygen uptake and blood lactate levels in rehearsal testing and during live shows.

Dr Steve Draper, Co-founder of the CBDP, University of Gloucestershire said:
“This is a proud moment for all involved with the Clem Burke Drumming Project and a fitting recognition of the achievements of its figurehead.   Clem is a respected, world renowned and Grammy Award winning artist who has enjoyed a long and varied career in music.  It has, and continues to be, a privilege to work with him.”

Co-founder, Dr Marcus Smith from the University of Chichester added:
“The award of an Honorary Doctorate of Music to Clem Burke recognises not only his longevity and excellence as a musician but also his willingness to engage with academics to investigate the science of drumming.”

“Over the past 12 years our understanding of the physiological demands of playing the drums has become clear and the potential role drumming may have as an intervention to enhance health and wellbeing.”

Clem is delighted with the awards. He said:
“I would never have expected that my work with the Clem Burke Drumming Project would result in such an award. It is truly a great honour and I accept this award on behalf of my brother drummers everywhere in the world.”

The honorary award will be conferred on July 30 at the Rhythmfest drumming summer school taking place at the University of Gloucestershire’s Park campus in Cheltenham.

More information about the CBDP can be found at http://www.clemburkedrummingproject.com/ 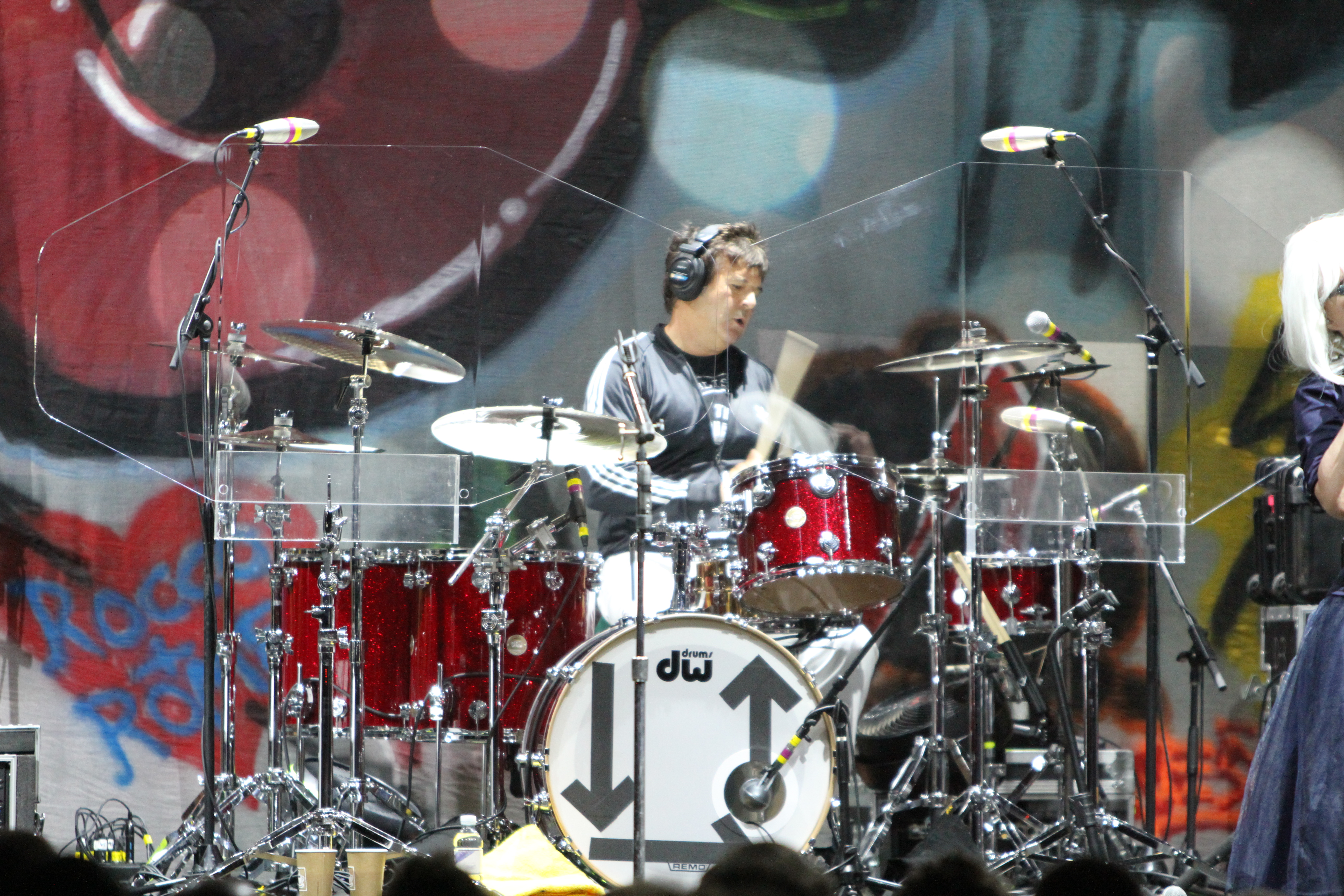