Blondie has announced a North American Fall tour behind their 9th studio album, Panic of Girls, set for release on September 13th, 2011, via the band’s own imprint. With an impressive new collection of songs and a sound more recognizable than ever, Debbie Harry, Clem Burke and Chris Stein, along with newer band members Leigh Foxx, Tommy Kessler and Matt Katz-Bohen, will kick off the tour on September 4th. The band will bring the incredible new tracks and Blondie hits to crowds from coast to coast before wrapping on October 8th. Tickets go on sale beginning July 8th.

First single “Mother,” a nod to the legendary West 14th Street night club of the same name, has been instantly embraced by fans and the video for the song recently set the web abuzz. See it here. Panic of Girls, colored with inspirations from New York City’s roiling melting pot and street-level pop culture, hearkens back to the core of Blondie‘s genius while remaining positively fresh. Collaborating with producers Jeff Saltzman (the Killers, Fischerspooner) and Kato Khandwala (Paramore, Papa Roach) for the first time, Blondie has created one of their most astounding albums in their storied 37-year career. New wave dance gems, songs sung in French and Spanish and even a reggae cover are threaded together with a timeless pop sheen giving an irresistible glisten to the album –  simply perfection.

Inducted into the Rock and Roll Hall of Fame in 2006, selling more than 40 million albums globally and penning such hits over the course of four decades such as “One Way Or Another,” “Heart Of Glass,” “Rapture” and “Call Me,” we’ve been inspired by, danced to, and sang along with Blondie. Don’t miss your chance to do it all once again at their live shows this Fall! 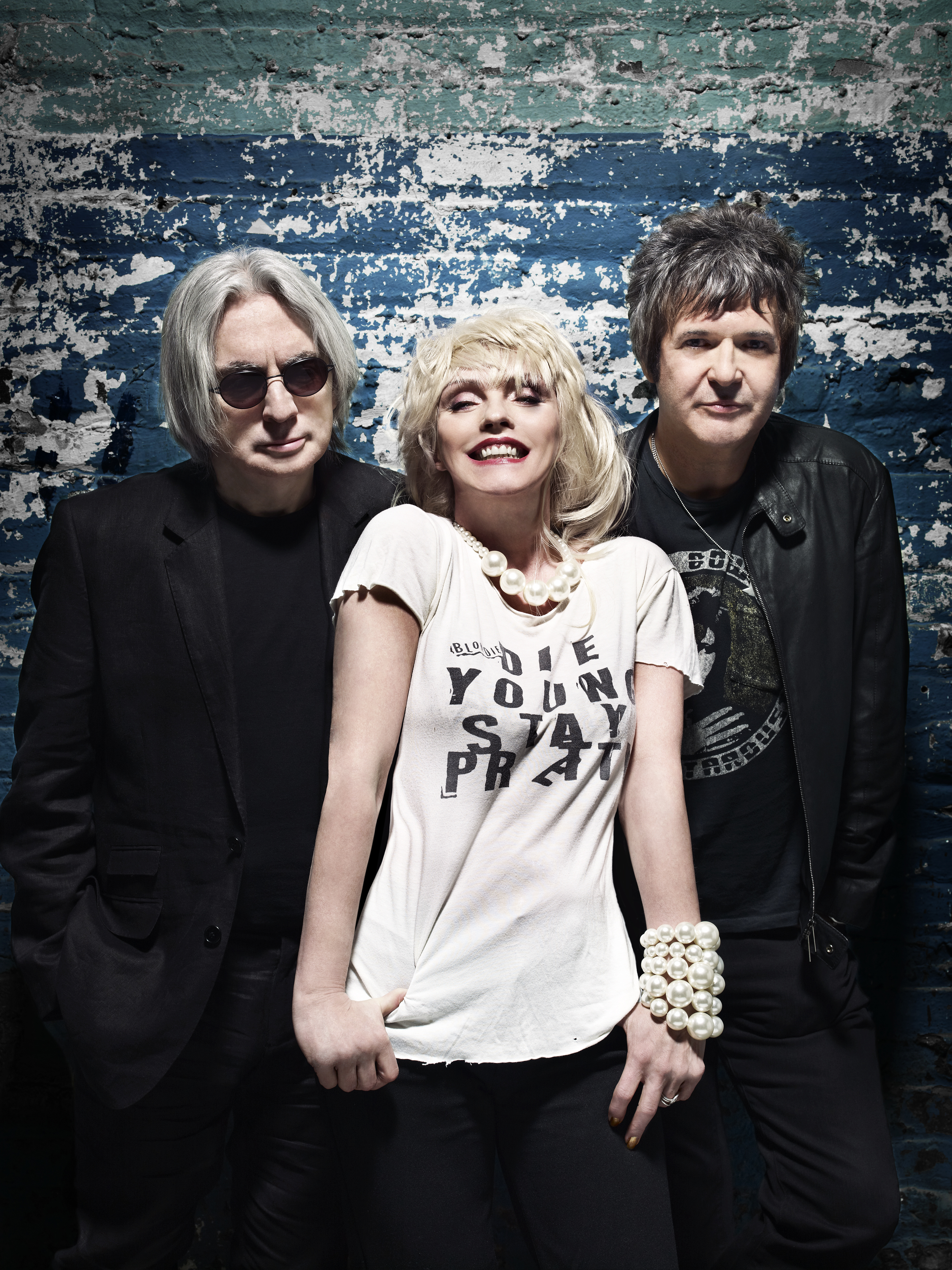